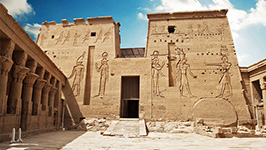 This fantastic day trip takes you to the modern engineering masterpiece of Aswan's High Dam as well as the magnificent Philae Temple Complex and the Unifinish Obelisk.

Book our fantastic day trip to Aswan's High Dam and expience magnificent engineering from Ancient Egyptians as-well as amazing modern-day engineering. On this tour from Aswan we'll explore the engineering miracle of the High Dam and proceed to ancient obelisks and Philae Temple.

Pickup from your hotel in Aswan

We'll start the tour by picking you up from your hotel in Aswan in an air-conditioned, comortable vehicle. From your hotel we'll travel to the High Dam, a magnificent accomplishment in engineering which anually protects millions of people as well as providing the ability to control the Nile's water level.

Before the aswan High Dam was built, the Nile would flood every year during late summer bringing nutrient-rich waters to the farmlands around the Nile. Since ancient times, this flooding made the land around the Nile basin an extremelly fertile location for farming, howerver the floods would vary in the amount of water they bought down on the population, resulting in inadequate irregation on low-water years and total crop dessimation in high-water years. 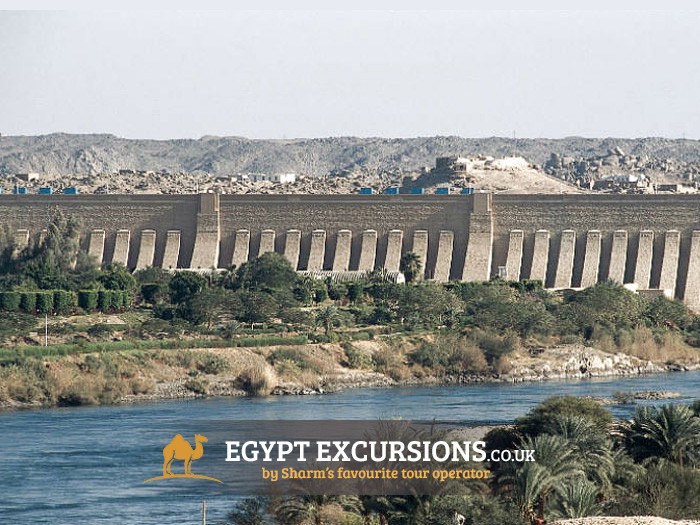 During Egypt's industrialisation in the 1960's, the High Dam of Aswan was built to control the floods that throughout history would annualy dictate total failure or success of crops, provide water for irregation and generate hydroelectricity.

After work had been completed a large area had been flooded by the water held back by the dam, resulting in 100,000 people being relocated as well as many Ancient Egpytian archeological sites beign submerged. Of the 22 monuments and architectual complexes threatened by flooding, most were relocated to safe surrounding areas including Abu Simbel Temples, Philae, Kalabasha and Amada in a massive UNESCO campaign. Other monuments were gifted to countries that helped with the project such as Spain and America.

Your Egypt Excursions tour guide will show you around the impressive Aswan High Dam, answering any questions you may have whilst telling you all about the dam, it's history and effects on Egypt as well as local archeological sites.

We understand that many people dont count themselves as avid dam enthusiasts, however, Aswan Dam is actually a massive tourist attraction and never fails to amaze up-close!

Tour of the Unfinished Obelisk

After a tour of the magnificent High Dam we'll proceed to the famous Unfinished Obelisk that still lays in the ancient stone quarries of Aswan. Constructed around 1508 BC by Ancient Egypt's Queen Hatshepsut, if completed this would have been the largest obelisk construction in Egyptian History weighing in at 1,200 tons and standing 42m high! 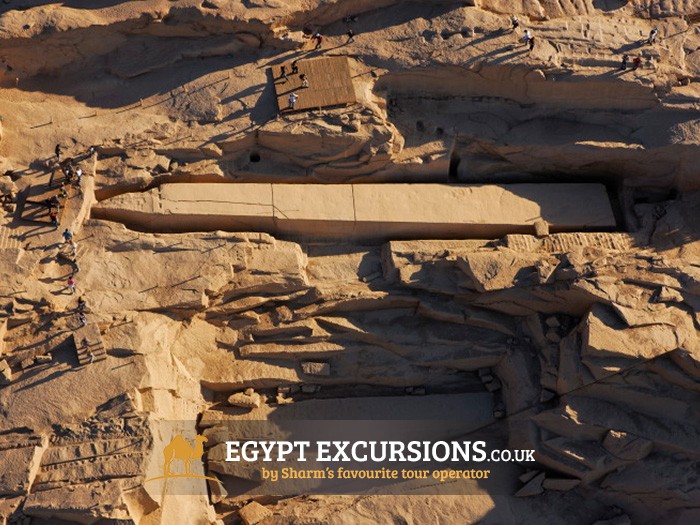 The project was unfortunately abandoned after cracks appeared in the granite during construction, today we can see the obelisk still lying in the bedrock from which it was being cut - in-fact it's still attached to the bedrock at the bottom. This gives us a great opportunity to see how the Ancient Egyptians constructed these architectual masterpieces that have amazed the world for thousands of years, as you walk around the obelisk you'll see tool marks and even lines marking where they were working.

Mentioned by unmerous ancient writers throughout history, Philae consists of an amazing ancient temple complex built on a small island in the resevoir of the Aswan High Dam. The most ancient temple here was built to honor the Ancient Egyptian god Isis in 380BC. 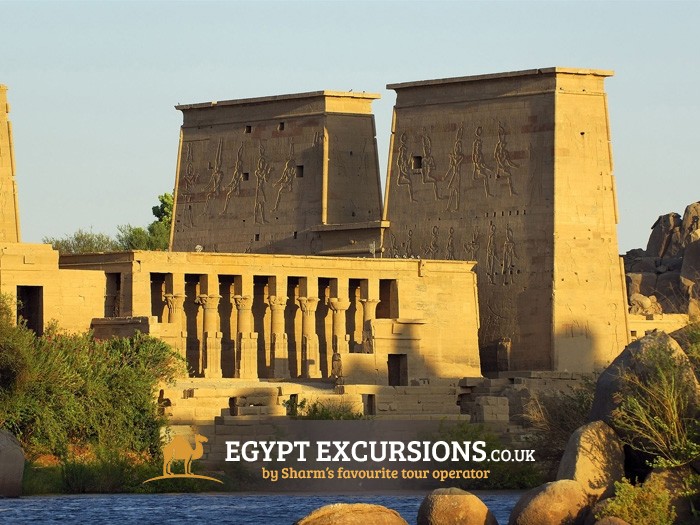 The temple complex offers extremely rich pickings for archeologiests, with traces of Ancient Egyptian work by the Pharohs right up to the Ceasers.

In the Pharaonic era the Pharohs of Egypt kept a strong garrison here, moving to the Greco-Roman era the temple was oficially closed down in the 6th Century AD by Byzantine emporor Justinian as Philae became the seat of Christianity as well as of the Ancient Egyptian faith. Ruins of a Christian church have been discovered from this time.

Transfer back to your Hotel in Aswan

After a brilliant day tour of Aswan's High Dam and other ancient sites, we'll transfer you back to your hotel in time for dinner. Book your Aswan High Dam tour today and discover Anceint Egypt up-close! 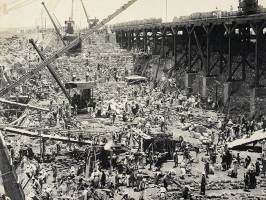 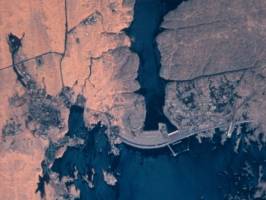 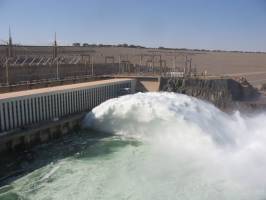 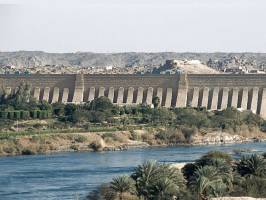 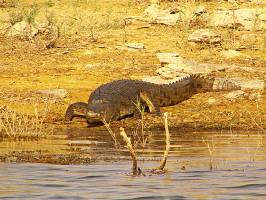 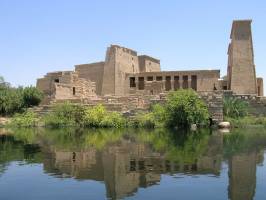 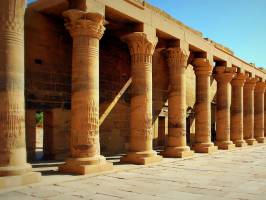 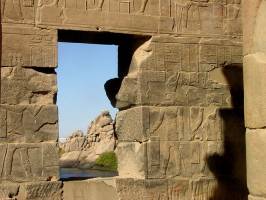 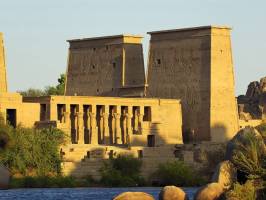 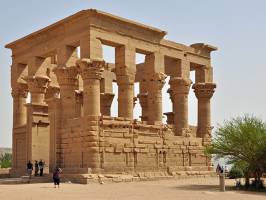 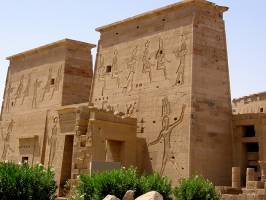 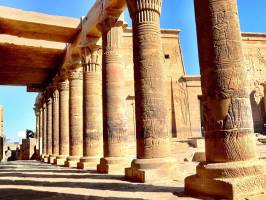 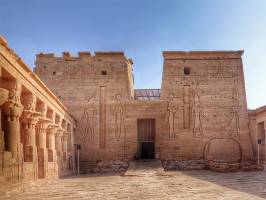 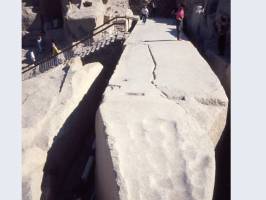 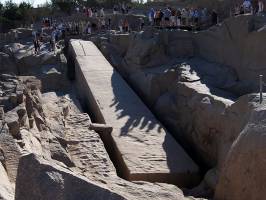 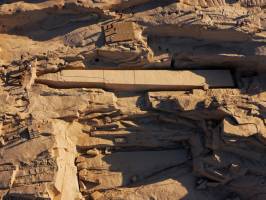 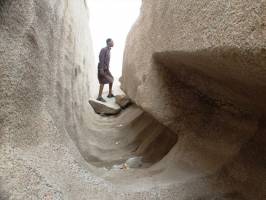 Aswan Dam, Unfinished Obelisk & Philae Temple Tour
We loved this tour. As the trip information says, there's not a lot of people that count themsleves as dam fans, but this trip is actually so much more! The unifnished obelique was really interesting, crazy to think how long ago this project was started and what it must have been like at that spot all those thousands of years before we were standing there.

The dam at Aswan was actually really interesting too, our brilliant guide told us about how the local tribe had been made homeless by the flooding and moved to new towns that had been built for them and the problems that came with it.

After the obelisque we had a really nice lunch at a local resturant before visiting Phiae temple complex. This was what sold the tour to me and it completely lived up to the hype. A fantastically well-preserved group of temples on a beautiful island in the middle of Lake Nasser (hope i've spelt that correctly!?) 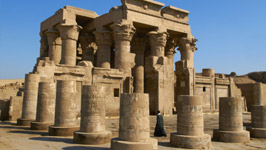 Visit the beautifuly preserved Temple of Kom Ombo, with many of it's intricate carvings as colourful today as they were over 4,000 years ago when the ... 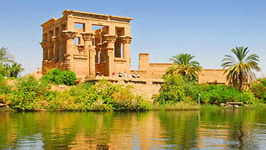 Explore one of the best examples of Egyptian architecture in Nubia on our Kalabasha Temple tour from Aswan. 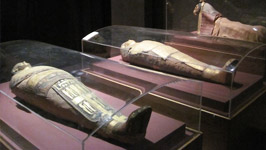 You will be transferred to see the long- awaited Nubian Museum which was opened in 1997. This museum displays thousands of antiquities that would have...

£47
My Basket 0
No Excursions in Basket
My Basket